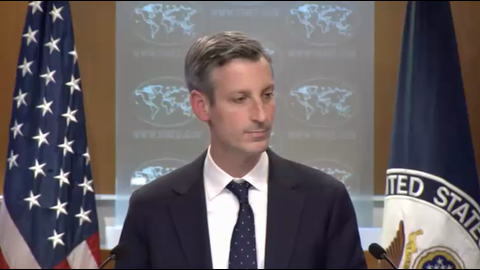 Khashoggi Murder: State Dept. Won’t Comment on Court Accepting its View That Bin Salman Has Immunity
patrick.goodenough
Asked several times on Wednesday, State Department spokesman Ned Price said he had no reaction to the fact a federal judge has accepted the administration’s view that Saudi Crown Prince Mohammed bin Salman is legally immune in a lawsuit relating to the murder of Saudi writer Jamal Khashoggi. On the basis of the recommendation, the court threw out the case. 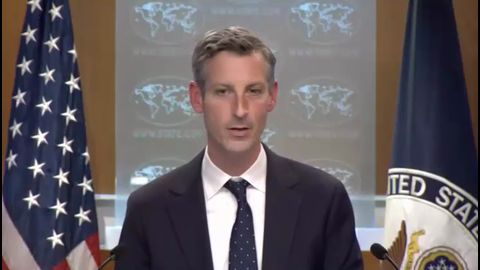 Turkey’s Threats to Attack Greece: State Dept. Says NATO Allies Should Work Out Disagreements Between Themselves
patrick.goodenough
“We urge any disagreements between our NATO allies to be worked out diplomatically between them,” State Department spokesman Ned Price said on Wednesday, when asked about veiled Turkish threats to attack Greece. 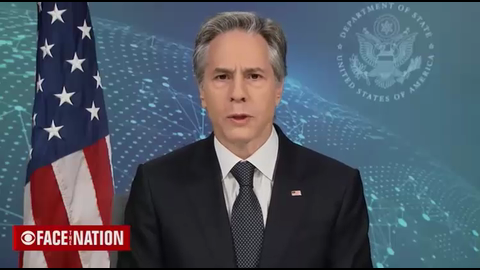 Blinken: Iranian Regime’s Reported Shutdown of Morality Police ‘Could Be a Positive Thing’
patrick.goodenough
Commenting Sunday on reports that the regime in Iran has dismantled the “morality police” – reports which Iran activists are viewing skeptically – Secretary of State Antony Blinken said it remains to be seen “how it actually plays out in practice and what the Iranian people think.” 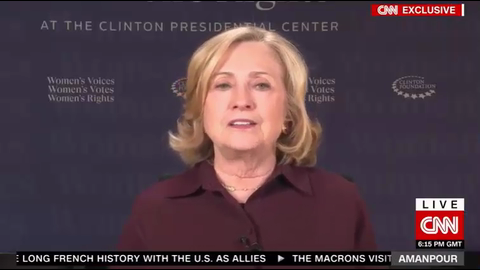 Clinton Says Iran Should Never Have Been on UN’s Women’s Body (But in 2010 She Did Nothing to Stop It)
patrick.goodenough
Former Secretary of State Hillary Clinton on Thursday said the Iranian regime should be kicked off the U.N. Commission on the Status of Women and “should never have been on there in the first place in the first place.” While Clinton was secretary of state 12 years ago, however, the Obama adminstration raised no objections when Iran was handed an earlier term on the CSW. 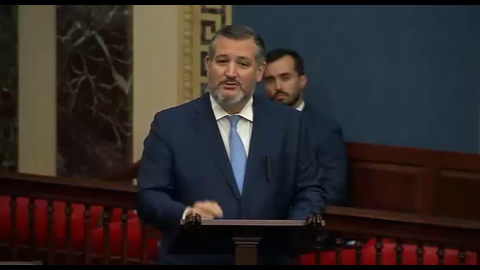 Cruz: Biden Administration is Moving ‘Systematically Towards Formally Recognizing the Maduro Regime’
patrick.goodenough
The Biden administration is moving, “inch by inch,” towards formally recognizing Nicolas Maduro’s regime in Venezuela, Sen. Ted Cruz (R-Texas) charged this week, saying such a move “would be a catastrophic mistake.” 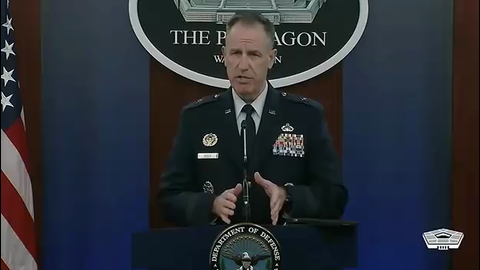 Pentagon Disputes China’s Claim to Have ‘Ejected’ US Warship From Disputed South China Sea Waters
patrick.goodenough
The Pentagon disputed China’s claim to have “essentially ejected” a U.S. Navy cruiser from a disputed area of the South China Sea this week, and accused Beijing of “trying to establish a new normal” in international waterways where U.S. and other countries’ ships have operated for decades. 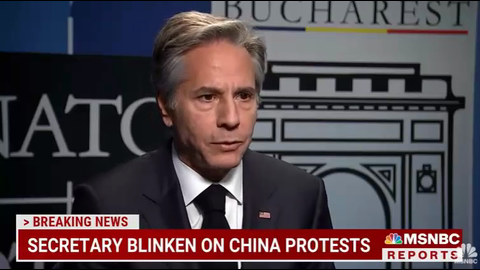 Blinken on China: ‘Massive Repressive Action’ Against Protests Anywhere is ‘a Sign of Weakness’
patrick.goodenough
Repressive government action aimed at stopping peaceful protests in any country is “a sign of weakness,” not strength, Secretary of State Antony Blinken said on Wednesday, in response to a question about China’s crackdown on citizens demonstrating against harsh COVID-19 pandemic measures. 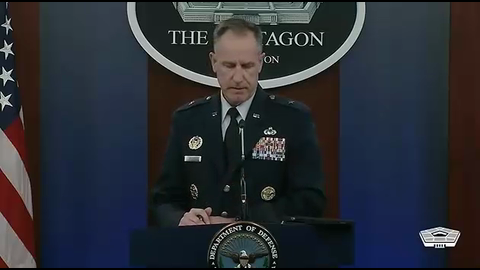 Pentagon: Threatened Turkish Incursion Into Syria Will Harm Anti-ISIS Drive and Destabilize Region
patrick.goodenough
With Turkish leaders warning of an imminent military ground operation into northern Syria, the Pentagon said on Tuesday U.S. forces deployed there have reduced the number of joint patrols with their Syrian Kurdish allies – the targets of Turkey’s threatened invasion. The U.S. has not withdrawn troops from the area, however. 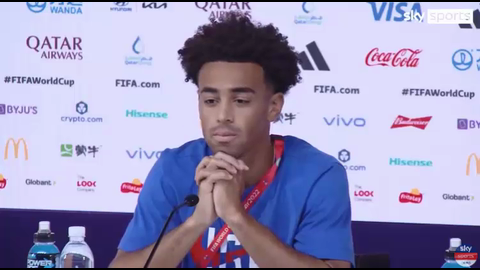 US Men’s National Soccer Team Captain Faces Barbed Questions From Iranian State-Funded TV Reporter
patrick.goodenough
At a press conference ahead of Tuesday’s soccer World Cup game between Iran and the United States, U.S. captain Tyler Adams faced some loaded questions from a reporter with Iran’s state-funded Press TV, who first chided the U.S. representatives for mispronouncing “Iran,” and then asked him about racism in America. 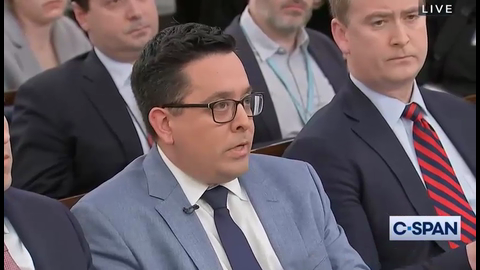