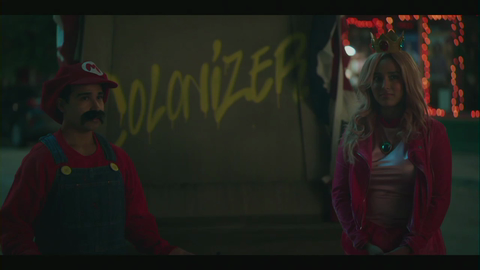 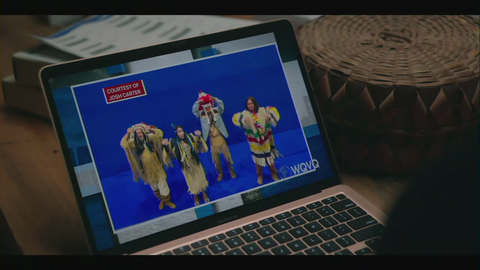 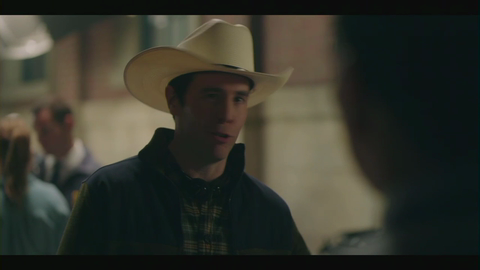 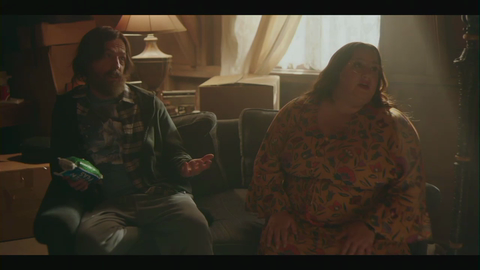 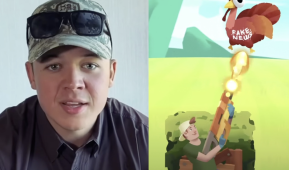 “It’s time to fight back against the fake news machine,” narrated Rittenhouse as the video shows a tweet by Chinese government sympathizer LeBron James, which accused the young man of fake crying during his self-defense trial. “This is why I’m launching The Kyle Rittenhouse Fake News Turkey Shoot video game.” 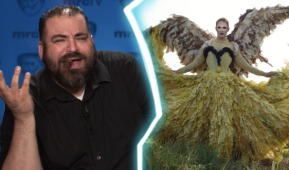 Video
WATCH: What The Hell Is Even That?! Things That Need To Be Said
Nick Kangadis

Did the outdoors need to be diversified? Was there something preventing the Alphabet Mafia from getting off their dildo-shaped floats and into a forest? Or maybe Pattie over here was talking about making birds and climate change diversified. Either way, no one was excluding you before, but when you have Sherman Williams as a makeup artist, people aren’t going to naturally peg you for an outdoorsman. 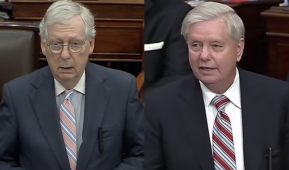 The Senate voted 64 to 34 in favor of moving forward with a "bipartisan" 80-page gun safety bill on Tuesday. Fourteen Republican senators joined the Democrats in helping the bill. 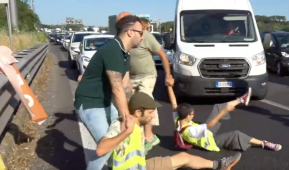 Some drivers got out of their vehicles, snatched the banner being used and literally dragged the activists to the side of the road so that cars could get through and proceed to their destinations. The activists kept moving back into the middle of the busy road only to be moved again and again. 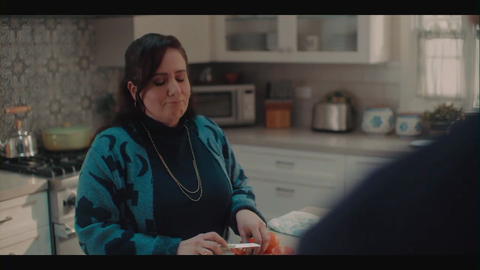 Love, Victor: 'It's You'
Nick Kangadis