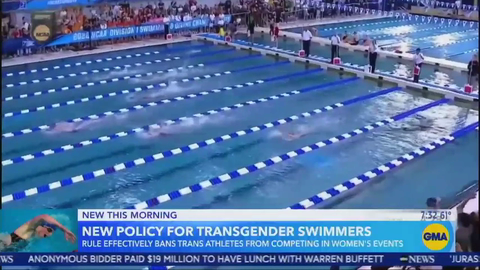 Nature scored something of a win after FINA, the international governing body that oversees competitive swimming, ruled that transgendered athletes will be barred from competition unless they transitioned for the age of 12, a.k.a before they hit puberty. It was essentially a compromise ruling that would stop males who had benefitted from puberty from competing unfairly in women’s swimming events. But ABC’s Good Morning America was up in arms as they joined activists condemning the move, on Monday. The new national holiday of Juneteenth is worth acknowledging because it marks when the last of the slaves were emancipated years after the Civil War. But the left is seemingly trying to elevate this commemoration above that of July 4 and the birth of the country. This endeavor was on full display during Monday’s Juneteenth episode of ABC’s The View, with co-host Sara Haines arguing it was the “more authentic” “celebration” of “American freedom” than the Fourth of July is. 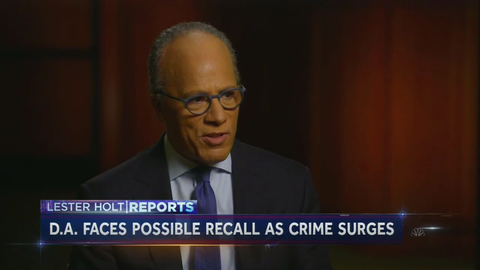 It appears as though the likes of former Trump administration officials Alyssa Farah Griffin and Stephanie Grisham sold out their “conservative” principles for The View’s blessing for nothing (not like it was worth anything to begin with). During Friday’s edition of the ABC show, co-host Joy Behar lashed out at them, calling them “recovering addicts” and complaining about them coming on the show; essentially exposing how the liberal cast doesn’t even want mediocre opposition on the program. 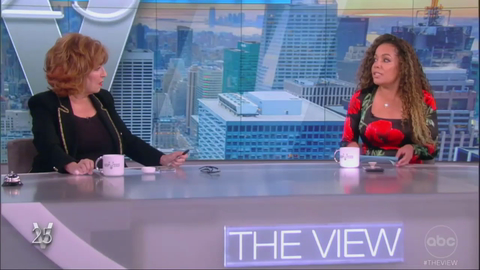 With the Democrat-led January 6 Committee dredging up the long-debunked conspiracy theory that Republicans Congressman Barry Loudermilk (GA) was involved in helping the Capitol rioters plan the attack, ABC’s The View had all they needed to gaslight their viewers with lies and disinformation designed to smear Republicans. They even lashed out at the Capitol Police who exonerated Loudermilk after their own investigation found that neither he nor anyone in the tour group did anything wrong. 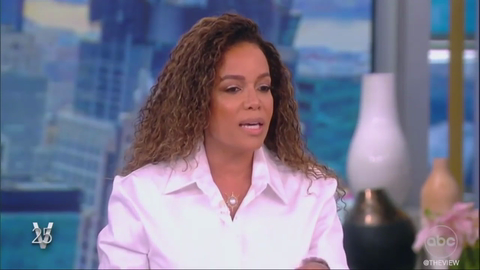 The cast of ABC’s The View was in something of a panic Wednesday after several congressional primaries revealed which Republican candidates would be squaring up against Democrats in November in what’s likely to be a massive red wave victory for the right. But the coven was in such denial that they aggressively shot down any mention of the red wave and completely ignored the historic win by Latina Republican Mayra Flores in a special election flipping a seat occupied by Democrats for over 100 years. 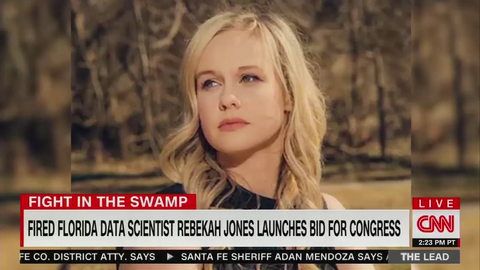 Tapper Admits Rebekah Jones Is a Fraud, Fails to Apologize for Elevating Her
Nicholas Fondacaro

On Monday’s The Lead, host Jake Tapper was the first on CNN to admit that former Florida Health Department website operator Rebekah Jones was found to have fabricated her claims that state officials with ties to Republican Governor Ron DeSantis pressured her to manipulate COVID data, according to an investigation by the Health Department’s inspector general. But even with this revelation, Tapper failed to apologize for how he and the “facts first” network helped to elevate the lies and disinformation. 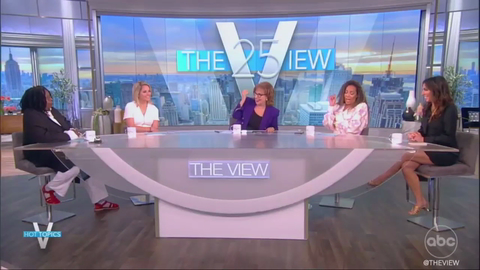 Former Trump White House official turned self-serving sellout, Alyssa Farah Griffin once again joined ABC’s The View on Tuesday to commiserate about the January 6 Committee hearings and bash the party she claims to still be a part of. And at the start of a conversation about potential 2024 nominees for both sides, Griffin slipped and seemingly announced she was interested in pushing a Democratic candidate. And co-host Sunny Hostin announced her primary requirement for a candidate is that they’re hot. 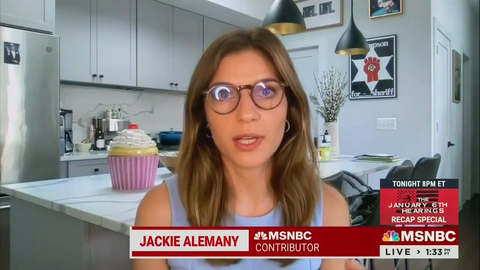 During an appearance on the always unhinged Deadline: White House hosted by MSNBC’s Nicolle Wallace on Monday, Washington Post congressional investigations reporter Jackie Alemany almost blew her back out moving the goalpost for the Democrat-led January 6 Committee. Claiming the hearings and the point of the committee was never to prosecute a literal case against former President Donald Trump, but rather “to create a historic account” and “try this case in the court of public opinion.” 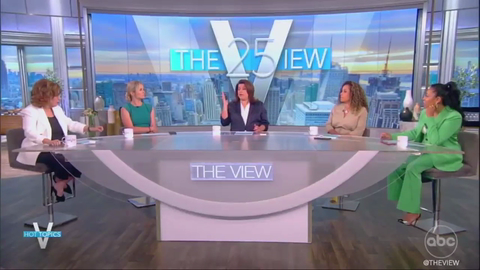 Thursday night was the first in a series of six public hearings put on the Democrat-led January 6 Committee, a spectacle adored by the liberal media. And to show just how important the rule of law and American institutions are, The View’s Joy Behar lived up to ABC standards and decried Attorney General Merrick Garland for waiting to see hard evidence and a report before he took the action she wanted: hauling former President Trump to “jail.”