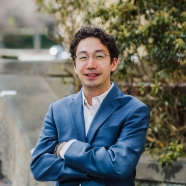 Jeffrey Clark currently serves as a staff writer and researcher for the Media Research Center's Business Division. His work has been featured in the Daily Wire, the Climate Dispatch, and The Bongino Report.

He graduated from the University of Iowa in 2019 with a dual degree in History and English literature. Immediately following graduation, he travelled to South Korea on a Fulbright scholarship where he served as an English Teaching Assistant from 2019-20. After completing his grant year, Jeff returned to Washington D.C. to serve as the sole speechwriter for the 53rd secretary of the interior, David L. Bernhardt. There, he edited and helped write op-eds that were published in various local, regional, and national publications, including the Pittsburgh Post-Gazette and Bloomberg Law.

In January 2021, he finished his service with the Trump Administration and was accepted for an additional year with the Fulbright program in South Korea, this time at the most academically rigorous high school in Chungcheongbuk Province. He was proud to volunteer with Liberty in North Korea, the Hana Foundation, and the U.S. Embassy during his time in South Korea. Jeffrey is a current resident and native of Fairfax County in Virginia. 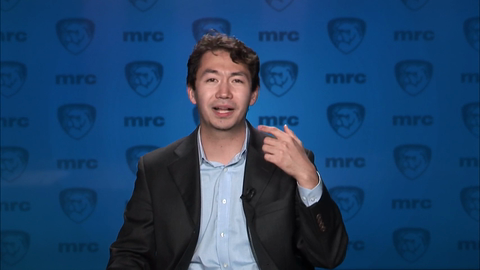 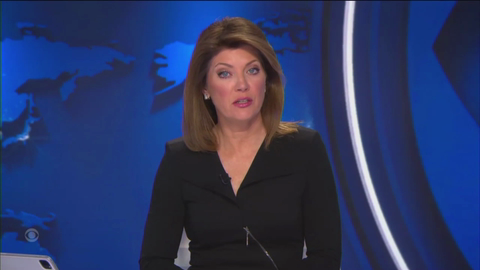 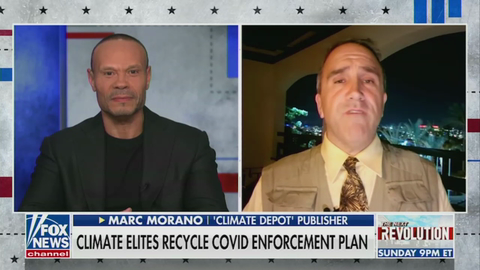 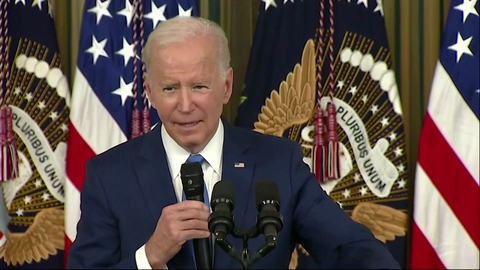 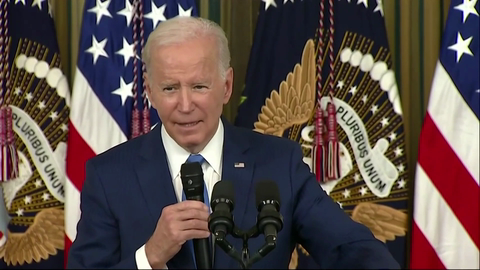 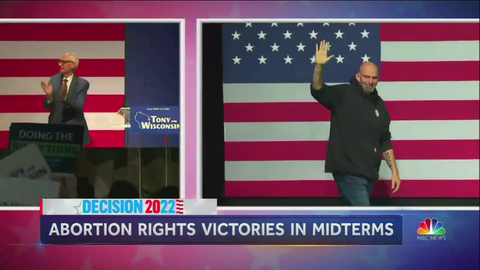 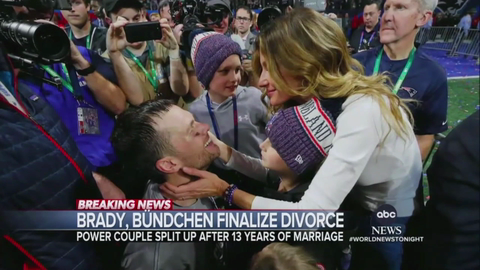 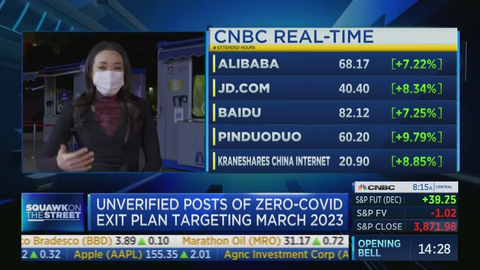 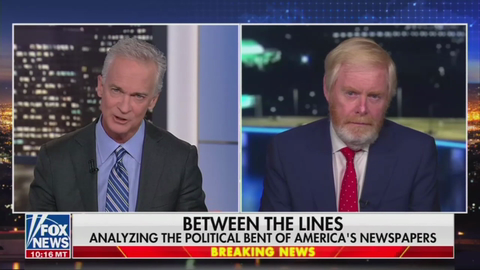 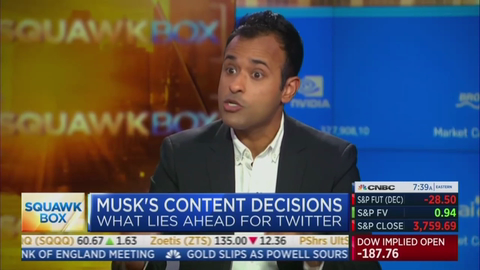