Cody Leach is a rising junior political science major at The University of Alabama. Within a month of arriving in Tuscaloosa, Cody was the architect of the nationally covered #BamaStands movement that culminated in an interview with Breitbart. Outside of politics, Cody finds comfort in spending time with his close friends and family. He has a love for baseball, BBQ, country music, fine art, and rural America. He is a proud 12th generation native of the Eastern Shore of Maryland. 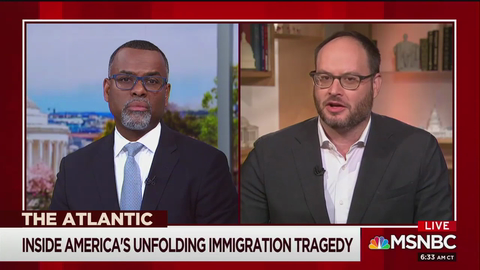 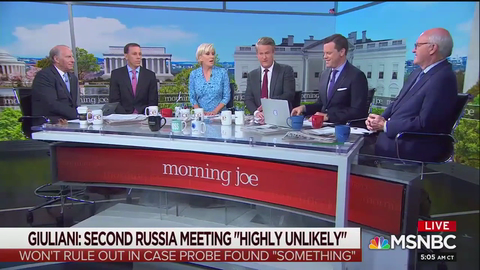 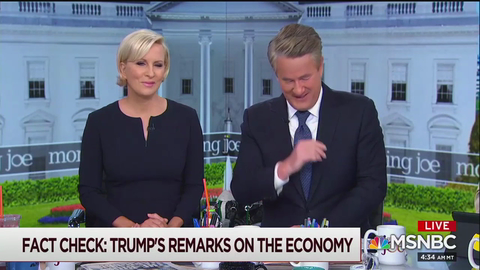 Out of Touch Joe Scarborough Laughs at Economic Growth
Cody Leach
In another blatant display of just how out of touch the liberal media has become since the election of President Trump, on Monday's Morning Joe, MSNBC hosts Joe Scarborough and Mika Brzezinski took turns laughing at the incredible economic progress that has been made under Donald Trump. 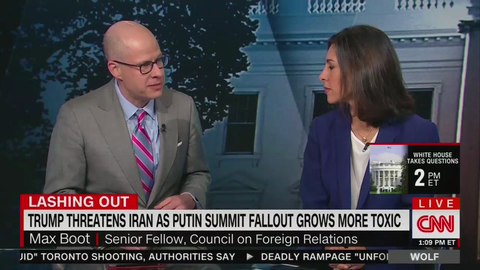 CNN: Iran Is More Stable and Rational Than Trump
Cody Leach
On Monday, CNN Global Affairs analyst Max Boot claimed that the tyrannical Islamic Republic of Iran was more "stable and rational than the President of the United States." 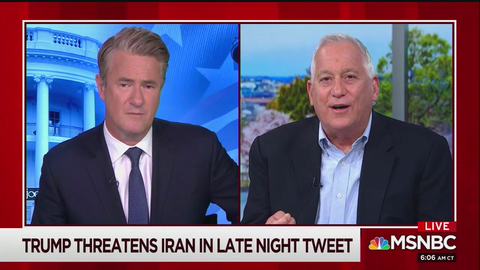 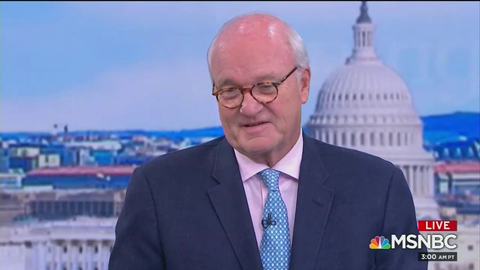 MSNBC’s Barnicle: Rewrite the Constitution and remove Trump now
Cody Leach
Apparently, no idea is too crazy on Morning Joe. In a bizarre call to action on Wednesday, senior contributor and MSNBC veteran columnist Mike Barnicle took to the airwaves to declare his support for a rewrite of the Constitution and a replacement of the democratically elected President of the United States. 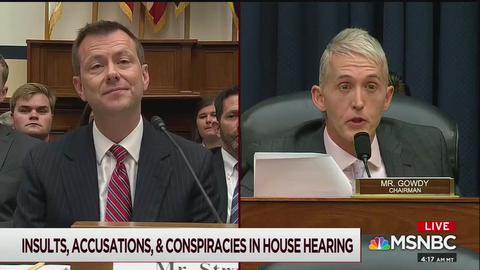 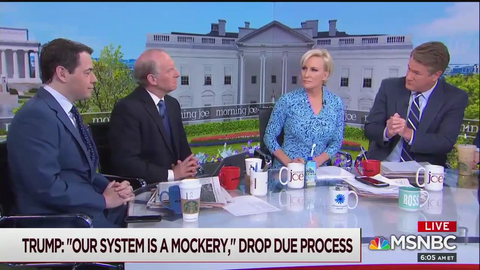 Morning Joe: Trump Voters Are Frightened of Non-White Country
Cody Leach
Unsurprisingly, on Monday, MSNBC's Morning Joe returned to its usual Trump bashing. The smears started with a charge from host Joe Scarborough that, "The central defining nature of his presidency now has to do with attacking people who are not white." 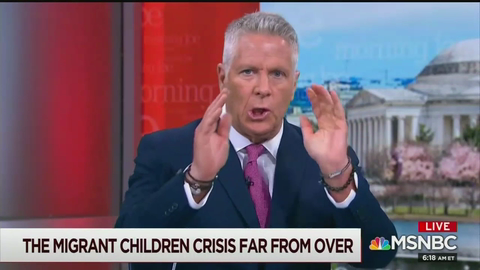 Morning Joe: Did You Vote Trump? You’re a ‘Racist’ ‘Nazi’
Cody Leach
The fuming, unhinged liberals at MSNBC’s Morning Joe on Friday came completely unglued as they compared Donald Trump’s voters to Nazi's and the President himself to madman Kim Jong-un. 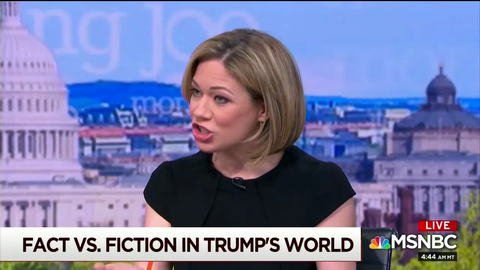 Morning Joe: Children Are In "Dog Kennels"
Cody Leach
In yet another display of liberal media fearmongering, MSNBC's Morning Joe took to the airwaves on Monday to declare that the children of illegal immigrants were being placed in "dog kennels" while at detention facilities along the U.S. southern border.